COIMBATORE: In an effort to reduce energy consumption and thereby cut energy costs, the Tea Board of India has initiated a project on ‘energy conservation in small sector tea processing units’ in South India.

The importance of this project for the Indian tea sector was imminent, given the high cost of production in the sector compared to its competitors, the sources said. 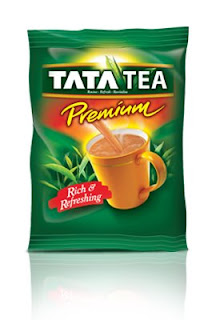 Being the second important component in production cost after labour, addressing energy efficiency and conservation would go a long way in improving India’s competitiveness.

Another natural corollary of the project was that once energy–electrical or thermal– was saved, it would go a long way in protecting the environment.

Efficiency improvements in thermal and electrical energy usage in plantation would not only result in direct savings of cost, but also help protect the environment, the sources said.